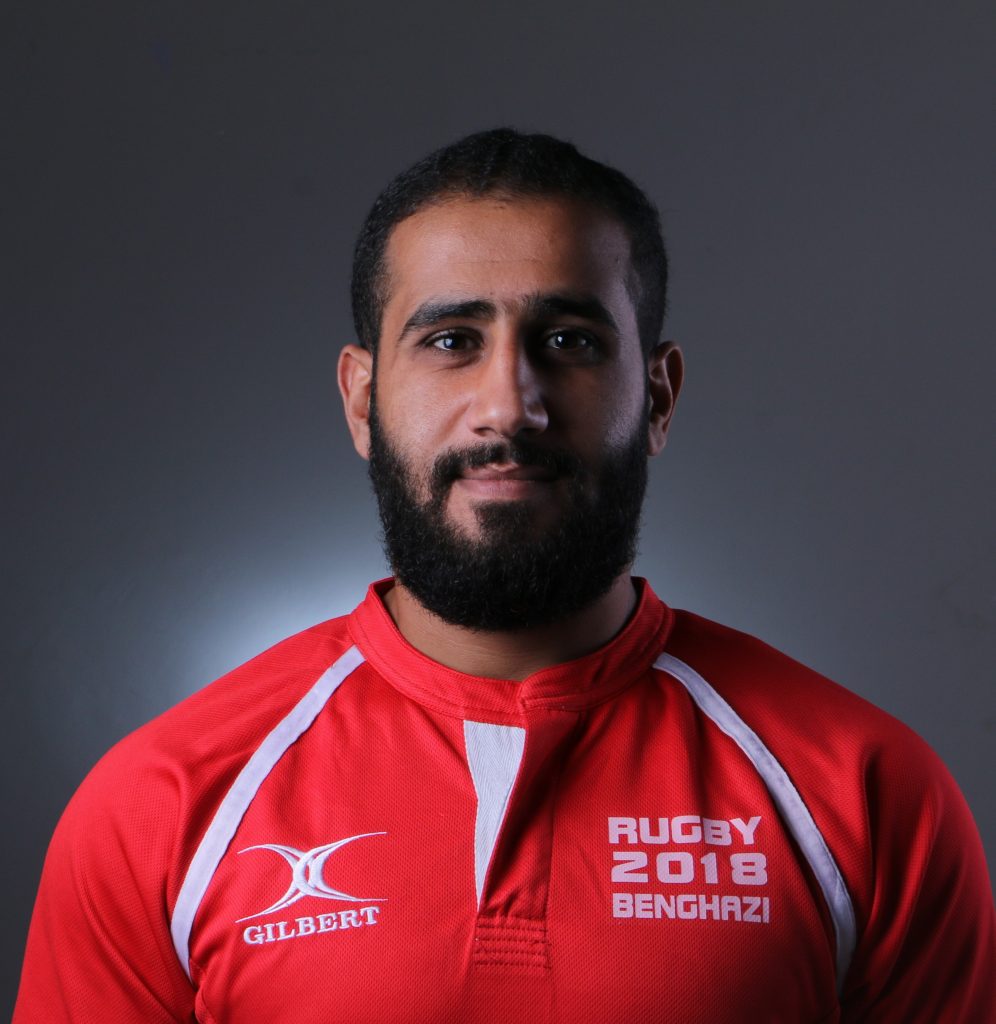 Achievements: Rugby beach championship 2013, 2014 and the 2nd place in the international tournament in Egypt 2017

About: He’s one of the rugby 2018 project under 20 division coaches, he coached over 40 month, he got the 6th place with his team “Alwahda” as a coach and the 1st place for the school’s rugby championship

About: Head of ambulance division in LRC, a rugby coach for rugby 2018 project under 20 division, he became the captain of the Libyan national team in 2010, captain of Benghazi club since 2013 and Alhilal captain since 2008..

Achievements: 2nd place in the international rugby tournament in Egypt.

About: Captain Jamal played first in Alnaser, Benghazi Aljadeda, Alahli and finally in Alhilal where he is playing now, played with Benghazi club and played in the national team twice in rugby 7’s and he coached for 40 months in rugby 2018 project where he coached Altahaddi club under 20, the team got the 3rd place in the league; he coached Alfuwayhat team in the 2nd schools’ championship when they got the 2nd place.

Achievements: Rugby beach championship 2013, 2014 and the 2nd place in the international tournament in Egypt 2017

About: Captain Mahmoud first played rugby in Alnaser club then he moved to Al-hilal and he coached “Alsalmani Stars” and they got the 4th place although he joined them in the last two rounds

About: captain saleh is the head coach for the “C” division in rugby 2018 project as a coach for altahaddi under 12 and he coached in the project for over than 30 months; captain saleh graduated from college in 2016 from the public health department “Hospitals administration” and now he is employed 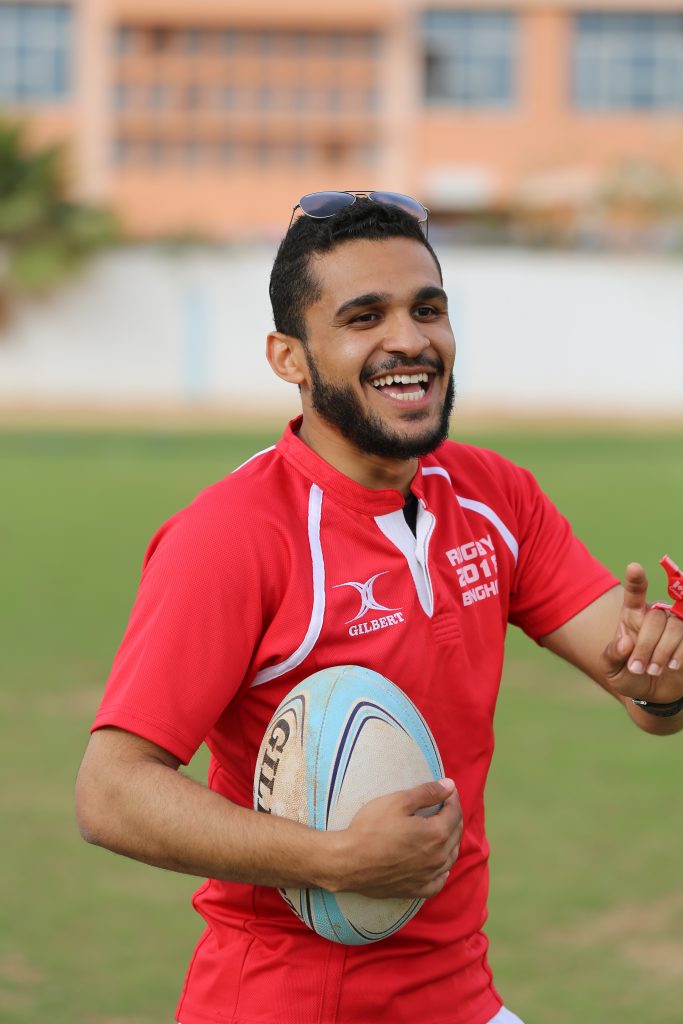 About: captain osama started coaching in rugby 2018 project in 2015. 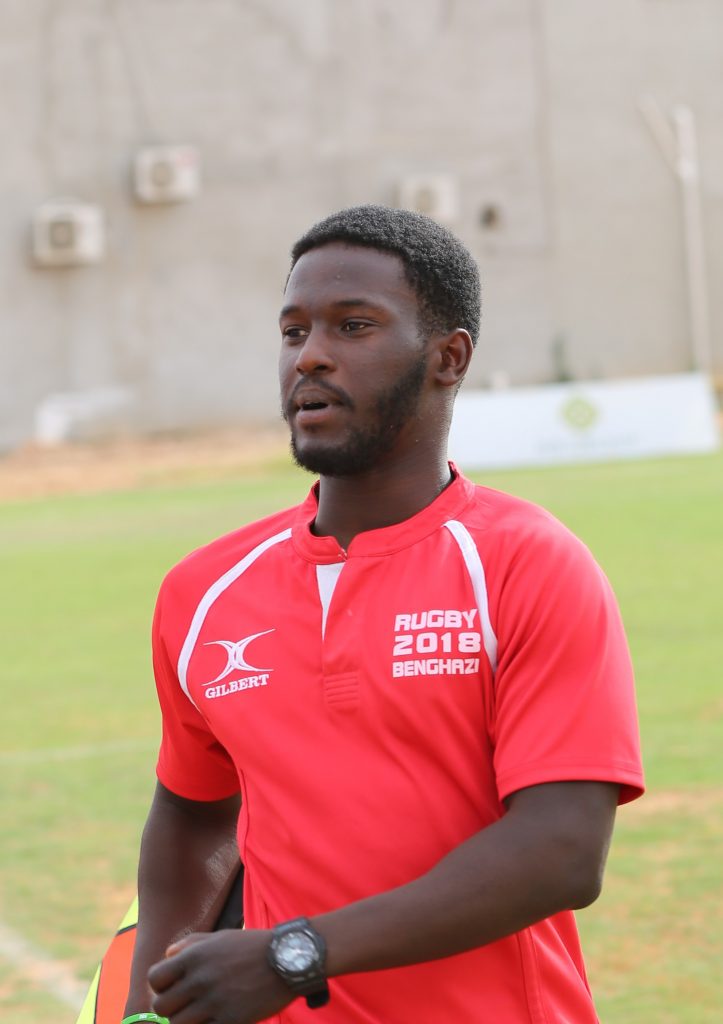 Achievements: 2nd place in the international rugby tournament in Egypt

About: He was a rugby player for Alhilal rugby team, participated in Benghazi club and coached for over than 40 months the “B” division in rugby 2018 project as a main coach in the rugby league under 15 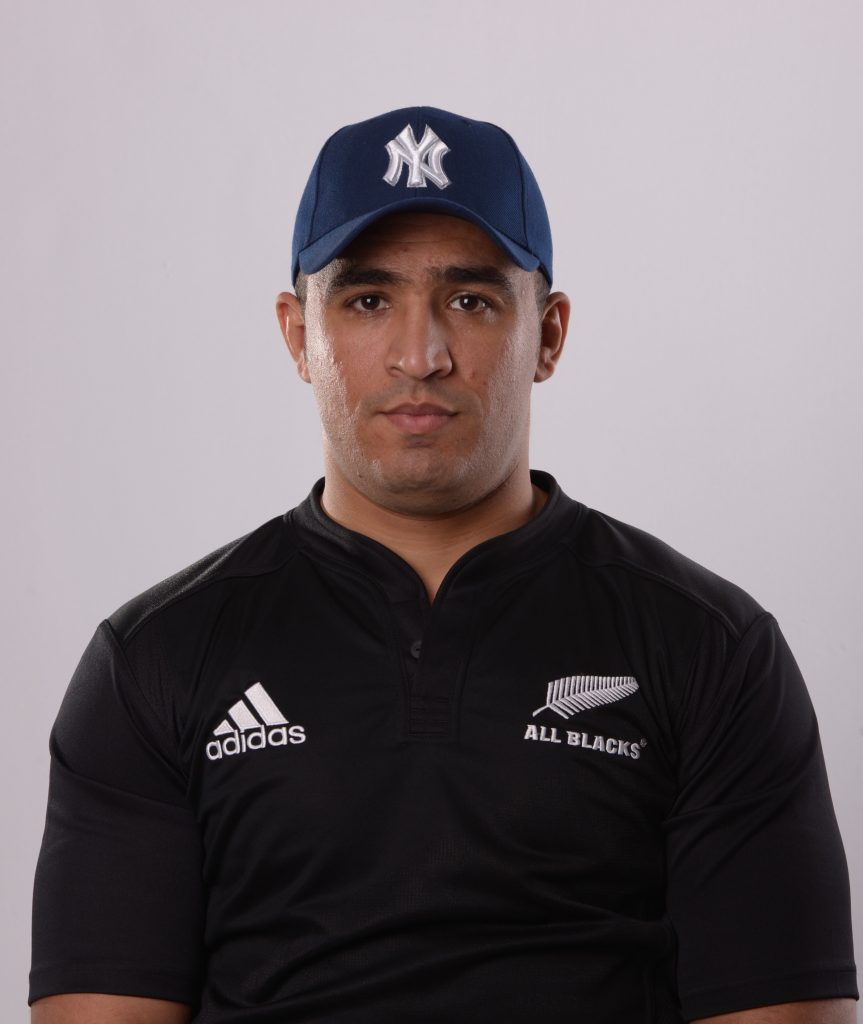 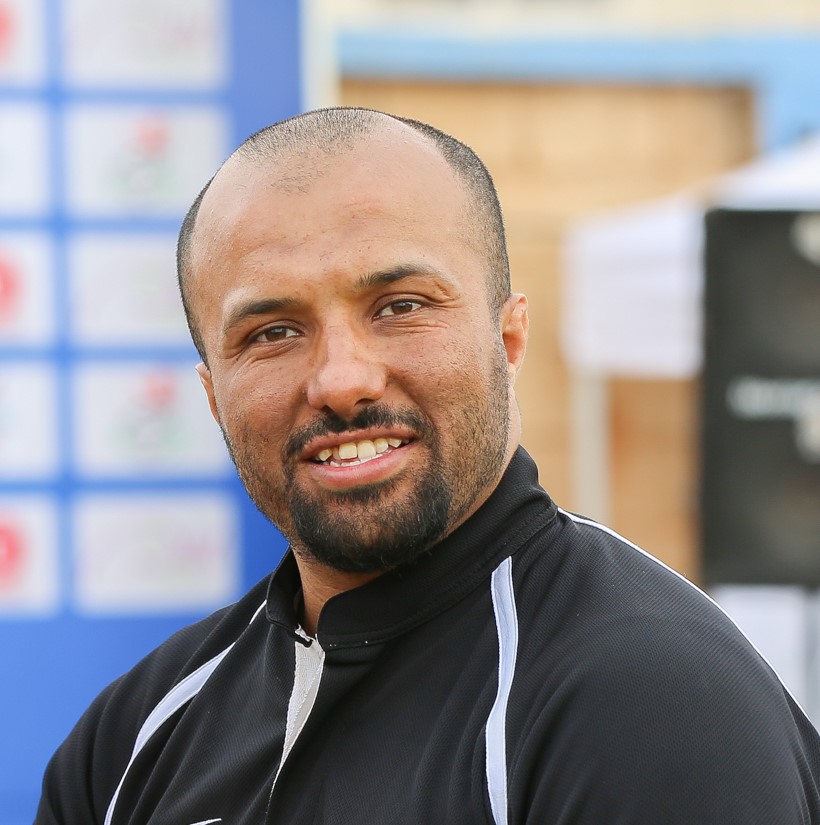 About: Captain Jab Allah played for Al-hilal rugby 15 team; played for Benghazi club and he participated in the 1st rugby 7’s national team as an assistant coach what’s more, he coached “Benghazi Aljadeda” team in the under 20 rugby league when they won the league. 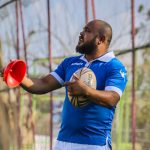 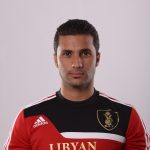