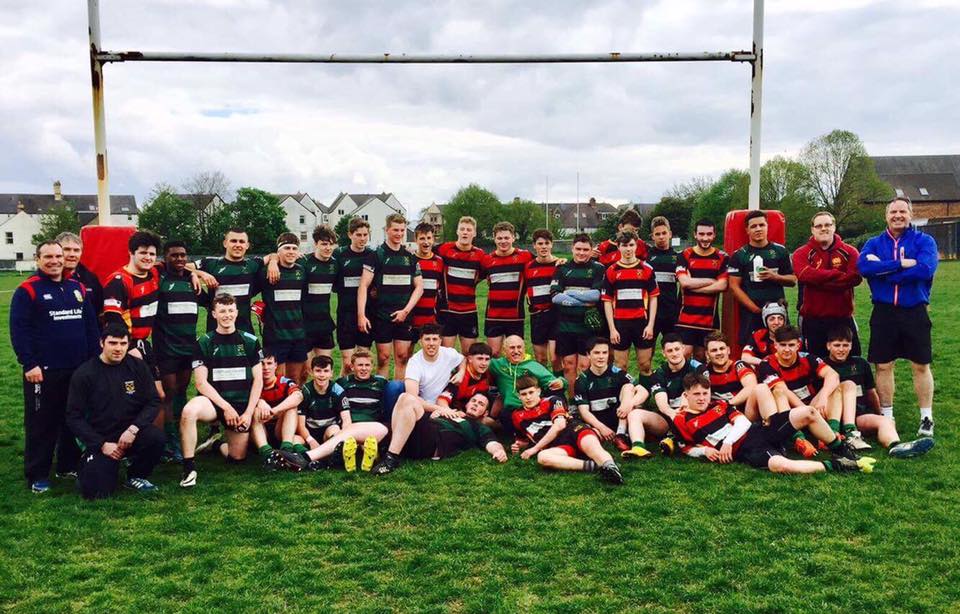 Saturday the 29th Of April was the last friendly game for St. Peters RFC ?Youth team, season 2016/2017. As they played against the U16 team(St. Peter’s RFC U16). The players(U18,U16) were formed between the two teams because of the physical difference between the players in the two teams, so it was a mixed game.